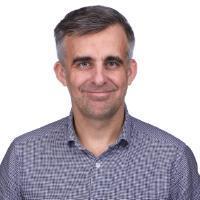 I am the author of Where the New World Is: Literature about the U.S. South at Global Scales (University of Georgia Press, 2018) and The Postsouthern Sense of Place in Contemporary Fiction (Louisiana State University Press, 2005).

Literature and culture of the U.S. South in global contexts
The writing of Jesmyn Ward