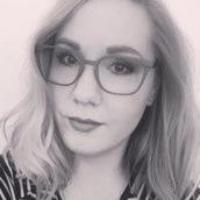 My project is titled 'The Legacy of the Past in Brexit Britain' and examines the influence of the imperial past on British Eurosceptic arguments. The project also explores the genealogy of British Eurosceptic arguments over the years, how the imperial past manifested itself in the Brexit debate in 2016, and to what extent Brexit can be understood as a legacy of the past. The project takes point of departure in British high political culture and selected newspaper media in the period from 2000 to 2016.