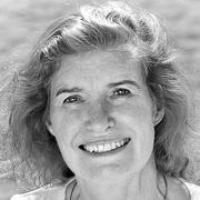 Literature is a resource to the change of society. When a society's power fields are closed, and the internal struggles are inert, the unavoidable critics must go elsewhere, and either losing relevance or vegetating until chinks occur to allowing critics to penetrate and influence.

In the 18th century France this is the situation and critics must seek to an emerging intellectual field.

Here non-accepted common sense is gathering together with opinions lacking legitimacy, e.g. from science because the field is so young that neither the delimitations nor doxa are settled.

The empiricism for the analysis is Voltaire's literary production – beyond traditional literary genres – and in his engagement in questions of philosophical or societal interest. He showed the characteristics the "intellectual", he was extremely productive with wide width and he had a very large French and European network.