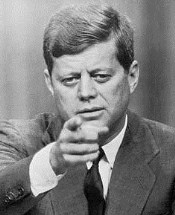 Feeling the Cold War: Emotions and Foreign Policy-Making in the Kennedy Administration

This project examines the role of emotions in foreign policy-making during the presidency of John F. Kennedy, 1961-1963, specifically looking at the President and his inner circle of foreign policy advisors and their feelings in connection with events and developments such as the Berlin Crisis, the question of nuclear weapon and the overall American global role. How did these actors react to specific developments, such as Kennedy’s disastrous meeting with Soviet leader Nikita Khrushchev in Vienna in 1961, where the American president was bested and unable to get his point across (that a nuclear deal between East and West was of paramount importance)? How were these feelings constructed (and can feelings be constructed?) and did any of them serve as catalysts for future action? 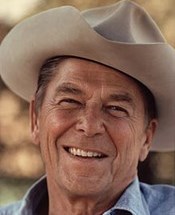 In 1986 Congress overrode Reagan’s veto to make the Comprehensive Anti-Apartheid Act the law of the land. This paper examines how the CBC utilized human rights language and extra-institutional activities to challenge Reagan’s policy of ‘Constructive Engagement’ towards South Africa. Having hitherto failed to generate legislative support for its sanction bills, the CBC began bolstering its efforts through demonstrations, staged arrests, and the creation of the Free South Africa Movement in 1984. Based on extensive archival research, the paper argues that such extra-institutional activities and the use of a human rights discourse were crucial for the imposition of sanctions.

Come and join us for an exciting seminar on American political history!