The Politics of Psychiatry: Reimagining the Human Mind in the 20th Century 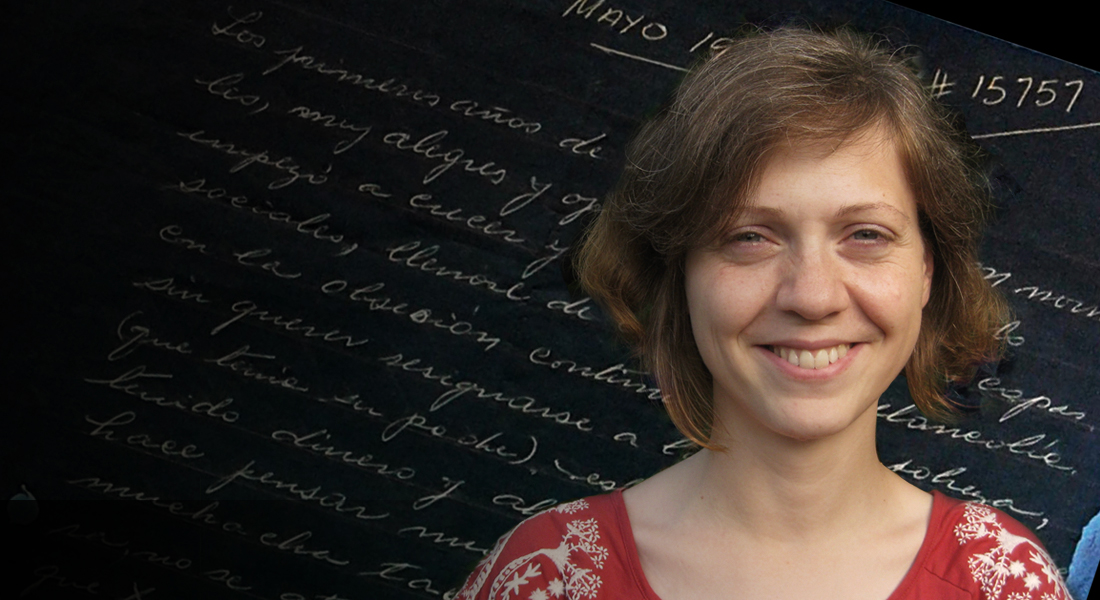 This lecture invites the audience to consider psychiatry and psychiatric debates about the human mind as unique windows into social and cultural history.

Throughout the twentieth century, psychiatric discussions tended to shed light on some of the most important moments of crisis and historical rupture: in times of major social and political transformations, the ‘sciences of the human mind’ became a polygon for re-imagining and reframing old notions about human behaviour, perceptions of authority and relations between communities. Moreover, the ‘psy’ disciplines regularly served as a site for examining the core political, social and cultural issues of the modern age (such as migration, the rise of fascism, propensity to violence, decolonisation, cultural change etc.), and were considered central to resolving some of the most pressing political problems.

The lecture will explore how historians can approach and interpret different conceptualisations of the human psyche, and how a close reading of psychiatric languages and assumptions about ‘pathologies’ can reveal fundamental social and political conflicts, norms and values. It will also delve into rich and complex psychiatric archives, arguing that psychiatric documents, diagnostic instruments and patient case files offer a unique methodological opportunity to combine the writing of global history with microhistorical approaches.

By turning to largely underused psychiatric archives, historians can explore how major global debates about ‘human nature’ and human psyche were rooted in micro-level ethnographic research, and how they were shaped by, and in turn shaped, local lives and experiences. The lecture weaves together the history of psychiatry with studies of everyday violence, revolution, decolonisation and cross-cultural communication, demonstrating the extraordinary intellectual and methodological potentials contained in medical humanities and inter-disciplinary explorations of the human mind.