The international conference “Pop Cultures and Ecstatic States of the Body, 1950s-1980s,” which will take place at the University of Copenhagen from September 30 until October 2, 2021, gathers more than 20 scholars from four continents to shed light on the manifold historical entanglements between pop cultures and ecstatic bodies. Embracing pop culture studies as well as the history of bodies, our conference opens up a dialogue between experts from two research fields and, thus, aims at establishing a new perspective on contemporary history that uses the corporeal dimensions of different forms of ‘losing it’ as a lens for studying the social and cultural politics of ecstasy. 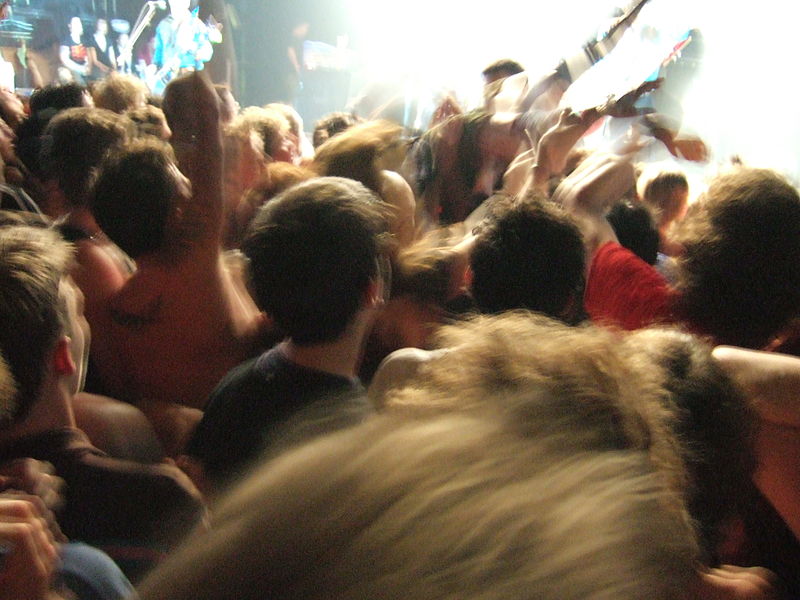 During the 1950s, pop cultures became a phenomenon on a global scale. From the beginning, ecstatic states of the body – caused by the use of substances, by experimenting with different sorts of sexuality, by immersing into music and dancing, by reaching out to religion and spirituality – played an important part in pop cultures. Pop cultures and ecstatic bodies often depended on and referred to each other. States of ecstasy and trance, on the one hand, constituted driving forces in the shaping and the development of pop cultures. On the other hand, pop cultures created and spread new types of ecstasies and new practices of getting ecstatic.

Relying on concepts of ‘doing ecstasy,’ ‘controlling ecstasy,’ and ‘representing ecstasy,’ the conference examines important aspects of the entanglement between pop cultures and ecstatic bodies. Case studies include, e.g., punk music, Hollywood films, and marijuana usage, and they range geographically from Europe and North America to India or Nigeria, together exploring the role of gender, race, age, spaces, travelling, and various other aspects related to the corporeal dimensions of ‘getting high.’

If you are interested in joining the conference, please register by writing an email to ecstatic_pop_cultures@gmx.de.