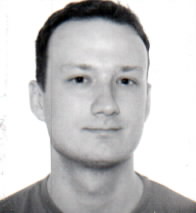 Orality in French in the transition between primary, secondary and tertiary education.